Book Spotlight: Excerpt from A Shade of Vampire by Bella Forrest + Giveaway!

Today I'm very excited to welcome author Bella Forrest here at Books to Brighten your Mood and to feature her debut novel, A Shade of Vampire, a story about vampires that is told in an all new and fresh way! Bella is stopping by today to share an excerpt from her novel and to give you the chance to win an amazing prize! So, let's welcome Bella and don't forget to check at the end of the post for the contest details :) Excerpt from A Shade of Vampire

I’d been meandering along the shore for about an hour when I suddenly sensed that I wasn’t alone. Someone was approaching me from behind. My heart leapt. I was so sure it was Ben, that when a stranger showed up beside me, I couldn’t hide my disappointment.
He must have noticed, because a smirk formed on his lips. “Were you expecting someone else, love?”
I eyed him suspiciously, remembering how many times my father had told me not to talk to strangers. I looked him over, taking in his appearance. My eyes widened. I couldn’t find words to describe how fine a man he was. He was almost beautiful. The first thing I took notice of was how his blue eyes were about three shades brighter than any I’d ever seen before. It was such a stark contrast to his pale – almost white – skin and dark hair. Standing beside me, he was easily more than half a foot taller. His height, broad shoulders and lean build reminded me of Ben, but he had a presence that was far more imposing than my best friend’s.
My gaze settled on his face.
I realized that he was inspecting me just as closely as I was him. His eyes on me suddenly made me feel uncomfortably vulnerable. I gave my father’s advice a second thought, but quickly canceled out all notions of heeding to his counsel when I reminded myself that he stopped caring a long time ago.
I straightened to my full height and mustered all the courage I had to keep myself from running away from this stranger.
Big mistake.
The confident smirk didn’t leave his face for even a moment.
“Like what you see?”
“A bit full of yourself, aren’t you?” I scoffed, annoyed by his audacity.
He stepped forward, closer to me, and leaned his head toward mine.
“Don’t I have the right to be?”
He knew he looked good and wasn’t about to act like he didn’t.
“Whatever,” was my oh-so-brilliant comeback.
My shoulders sagged with defeat as I took a step back, unsettled by how close he was now. I rolled my eyes and did a one-eighty, not quite in the mood to play whatever game this stranger was proposing.
I would soon realize that I was about to play his game whether I liked it or not.
He grabbed my arm and turned my body to face him. This motion alone made every single internal alarm I had within me go off in a frenzy.
This man was danger and I knew it. I tried to wriggle away from his touch, but I was no match for his strength.
“Tell me your name,” he commanded.
I was about to refuse, but was horrified to find myself blurting out my name in response.
“Sofia Claremont.”
As soon as I revealed my name, his eyes lit up with a kind of sinister approval. Then he reached for my face and traced his thumb over my jaw line.
“Hello, Sofia Claremont. You’re one stupid girl for taking a walk alone at this time of night. You never know what kind of evil a pretty little thing like you could happen to come by.”
I found myself wondering exactly what kind of evil he was. But I was suddenly overcome by the sensations that were surrounding me. My senses took in everything at once. I heard the waves, felt the sand, smelled the ocean salt, tasted the flavor of cherry and saw the stranger’s manic appearance as he stuck a needle to my neck. The effect was instant. I was barely able to gasp, much less scream. I went from sensing everything to sensing absolutely nothing.
My last conscious thought was that I may never see Ben again.

You can also get an exclusive FREE “sneak preview” of the first 6 chapters by clicking here!: http://forrestbooks.com/sneakpeek.html


I've been telling stories pretty much since I could talk. Instead of having my parents read me bed-time stories, I would prefer to share with them my own made up tales.
As I grew older, I developed a passion for the fantasy genre.
I’m an avid reader and a hopeless Potterhead.
If you sign up for personal email updates from me here: www.forrestbooks.com ,
you'll be the first to hear about my new releases. 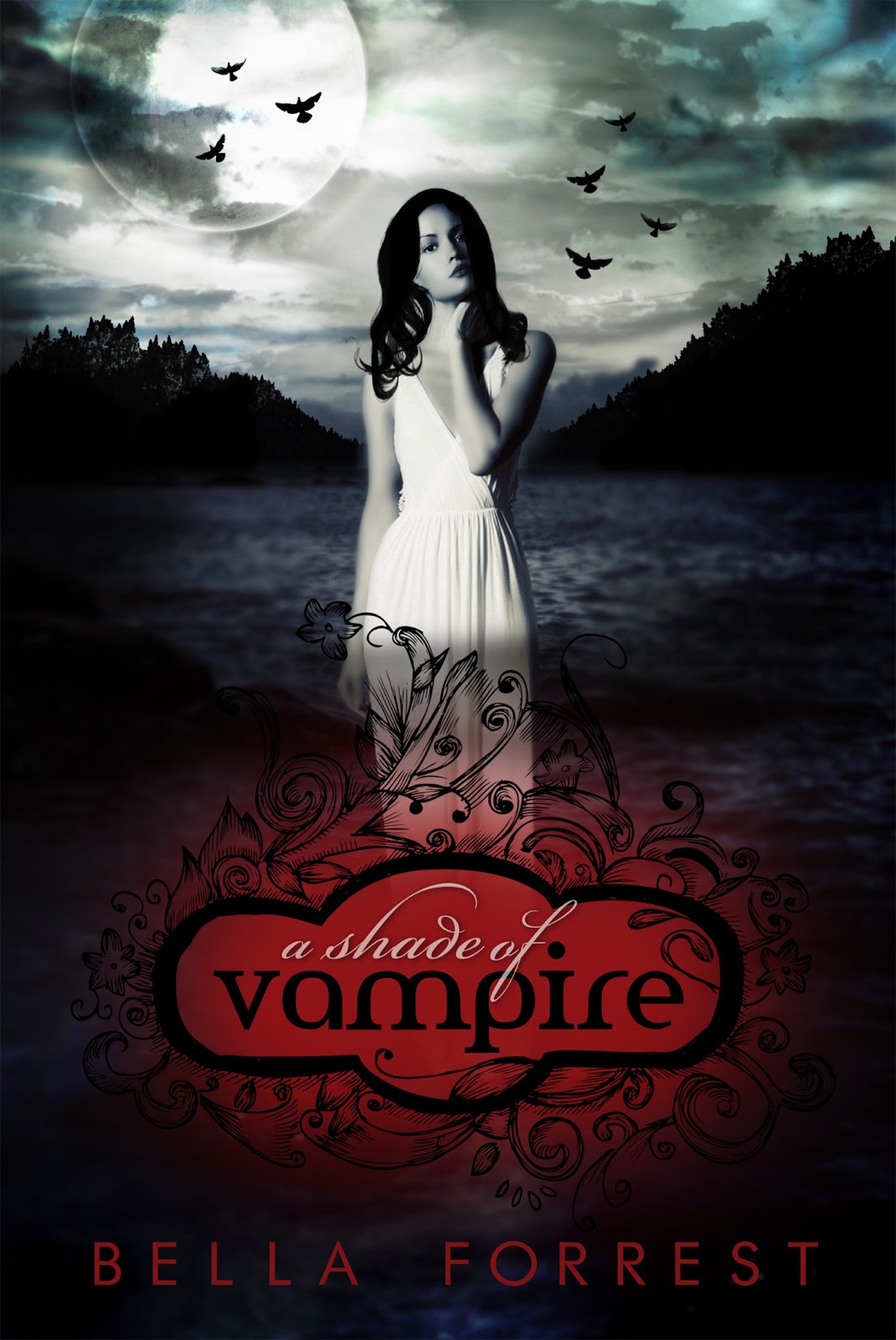 Add A Shade of Vampire to your Goodreads shelf


On the evening of Sofia Claremont's seventeenth birthday, she is sucked into a nightmare from which she cannot wake.
A quiet evening walk along a beach brings her face to face with a dangerous pale creature that craves much more than her blood.
She is kidnapped to an island where the sun is eternally forbidden to shine.
An island uncharted by any map and ruled by the most powerful vampire coven on the planet. She wakes here as a slave, a captive in chains.
Sofia's life takes a thrilling and terrifying turn when she is the one selected out of hundreds of girls to join the harem of Derek Novak, the dark royal Prince.
Despite his addiction to power and obsessive thirst for her blood, Sofia soon realizes that the safest place on the island is within his quarters, and she must do all within her power to win him over if she is to survive even one more night.
Will she succeed? ...or is she destined to the same fate that all other girls have met at the hands of the Novaks? 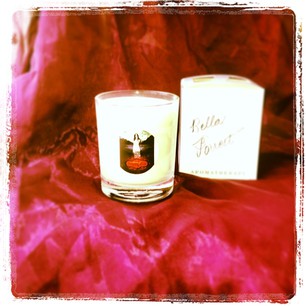 Bella Forrest is generously offering to a lucky winner a "Sensual & Exotic" scented vampire candle: a spicy mix of Orange, Patchouly and Ylang Ylang.
Made of 100% Organic plant wax, can be used as a body butter or massage oil.
The candle is also signed by the author! The contest is open to all and will end on March 17th.


Guidelines
~ The contest is open to all.
~ You must be 13 years old or over to participate.
~ The winner will be chosen via Random.org
~ The prize is submitted by the author and I have no responsibility whatsoever over it.
~ The contest will be open until March 17th.
~ The winner will be notified via e-mail and will have 48 hours to confirm his/her e-mail address before a new winner is selected.

~Fill the form below to enter ~